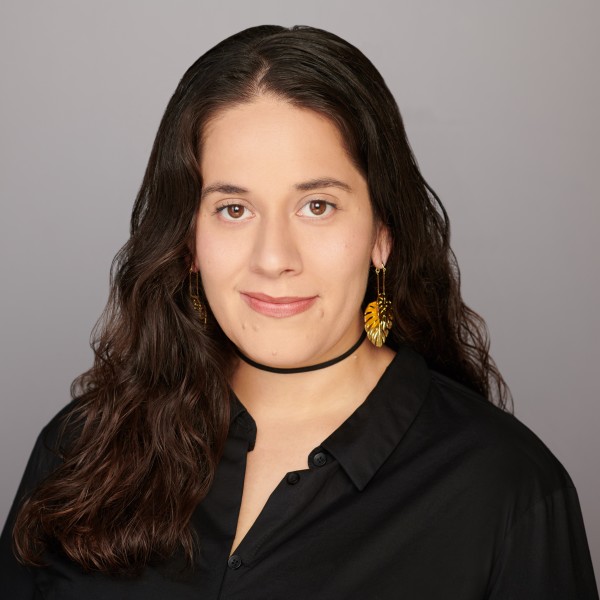 Tina Vasquez (she/her) is a staff reporter leading Prism's coverage of gender justice. She is a movement journalist with more than 10 years of experience focusing on immigration, reproductive justice, and culture. She came to Prism from the social justice think tank Political Research Associates, where she was assistant research director of the gender, reproductive justice, and sexuality team. Previously, she was a senior reporter covering immigration at Rewire.News, the leading online publication devoted to evidence-based reporting on reproductive and sexual health, rights, and justice. Tina was Rewire.News’ first immigration reporter and built the award-winning beat from scratch.

Tina’s work has appeared in the New York Review of Books, NPR, The Nation, and a variety of other publications. She is currently a mentor in the Freedomways Fellowship Program as part of Press On, a Southern journalism collective that strengthens and expands the practice of journalism in service of liberation. She is based in North Carolina. Follow her on Twitter @TheTinaVasquez. 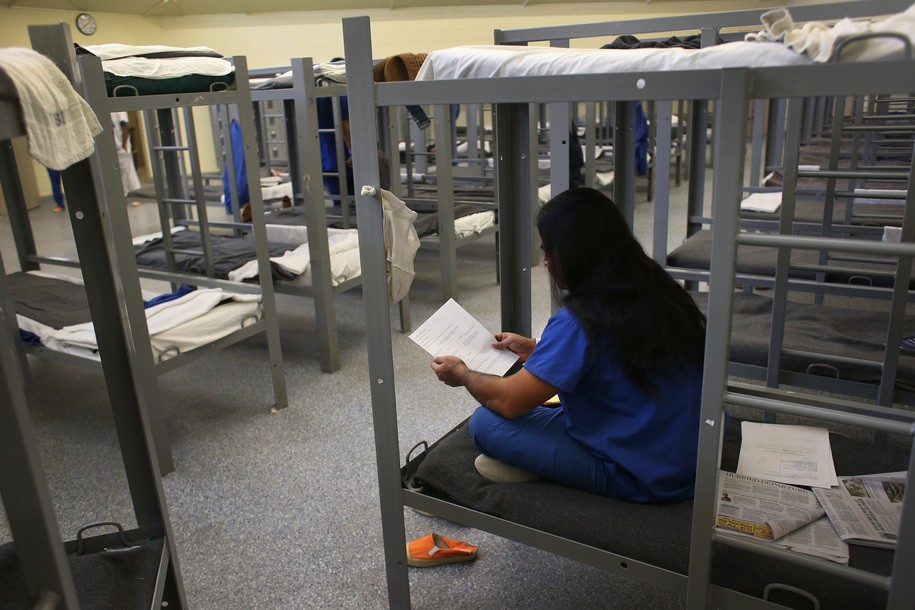 Exclusive interview: Detained immigrant says ‘ICE is not doing anything’ about the coronavirus

For weeks, detained people and immigrants’ rights advocates have warned of the deadly catastrophe that would unfold... 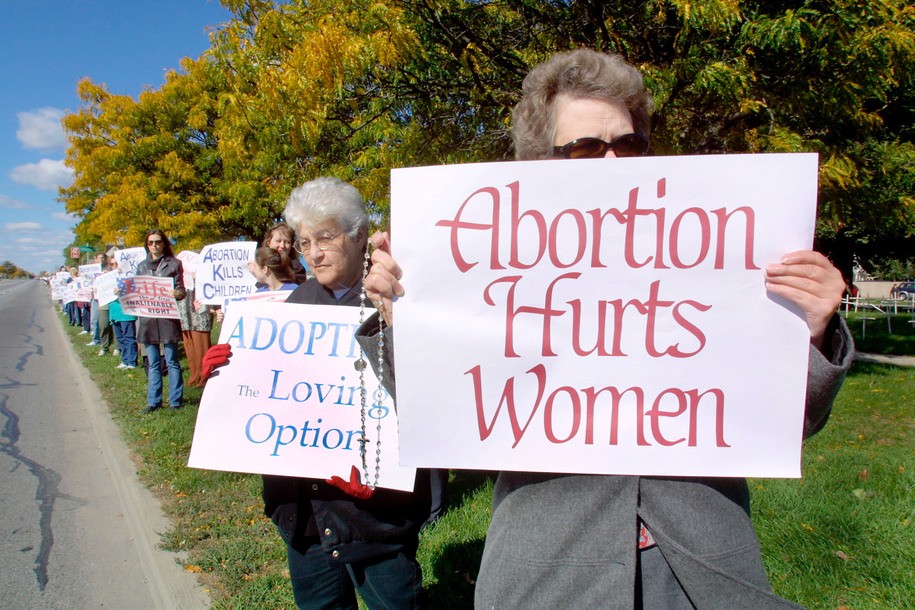 Abortion care is not 'elective.' Providers scramble to provide access during pandemic

The growing COVID-19 pandemic has impacted every facet of American life, shuttering schools and businesses... 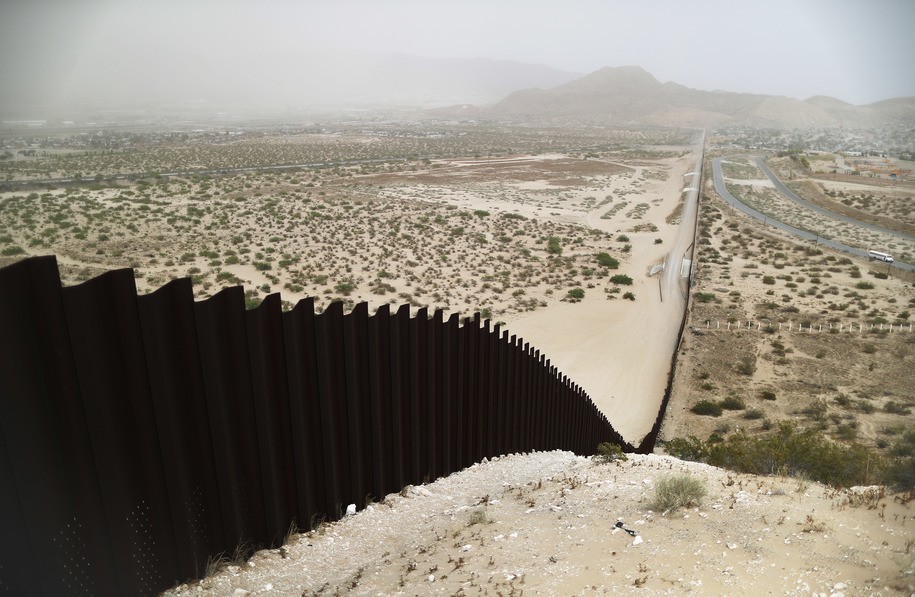 In a short statement released to the media on Mar. 11, Customs and Border Protection (CBP... 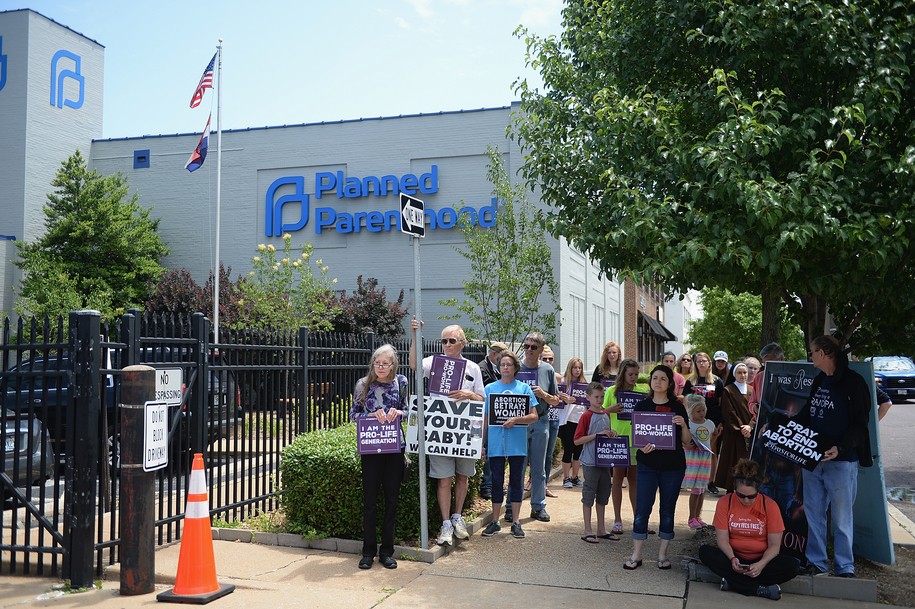 From the other side: Oklahoma abortion rights advocates weigh in on harassment by ‘abolitionists’

A deeply troubling anti-abortion movement is quickly gaining steam across the United States, going from the fringes... 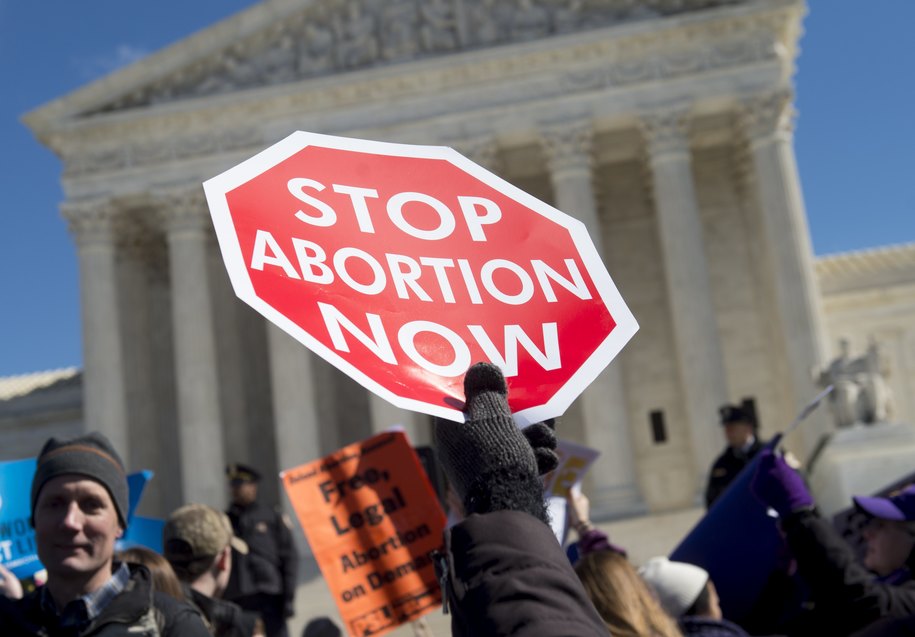 The anti-abortion abolitionist movement is dangerous. Here's what you need to know

by Cloee Cooper and Tina Vasquez