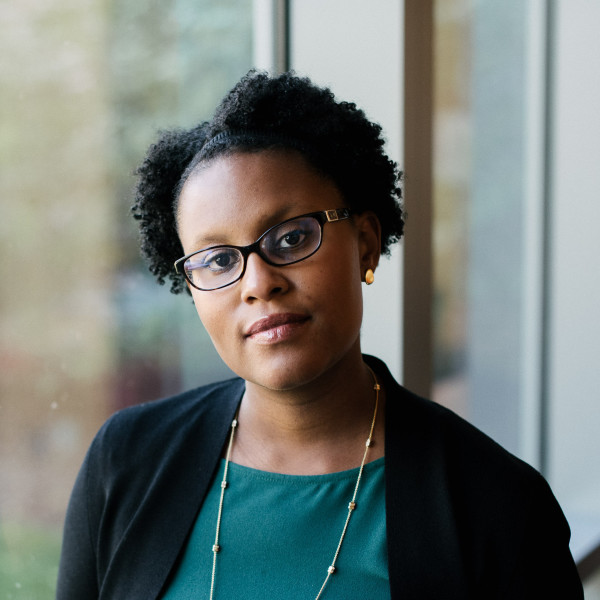 Ashton Lattimore (she/her) is the managing editor at Prism. Ashton is a longtime editor and writer whose work has focused on issues of race, culture, and the law. Her writing has been published by the Washington Post, Slate magazine, CNN, and other outlets. Prior to joining Prism, she was Senior Writer and Managing Editor at the University of Pennsylvania Law School. Ashton is also a former lawyer whose practice included a range of different matters. Most notably, she was part of the team that represented Pennsylvania’s Governor in the lawsuits that successfully challenged the state’s congressional map as an illegal partisan gerrymander, resulting in the implementation of a new map in time for the 2018 elections.

Ashton received a B.A. in English from Harvard College, an M.S. in Journalism from Columbia, and a J.D. from Harvard Law School, where she was an editor of the Harvard Law Review. She is currently based in Bryn Mawr, Pennsylvania. 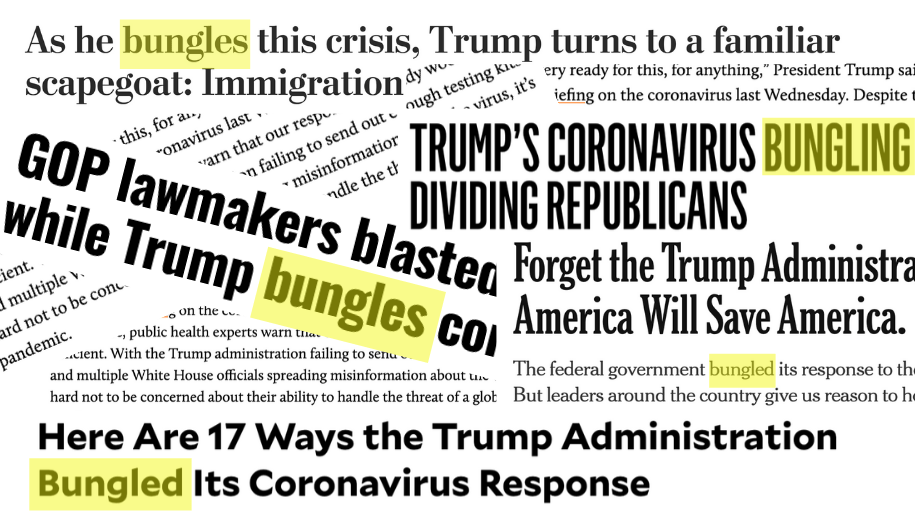 Stop saying Trump has ‘bungled’ the coronavirus response. None of this is an accident

As the coronavirus pandemic escalates and the federal government fails to take meaningful, coordinated action to arrest... 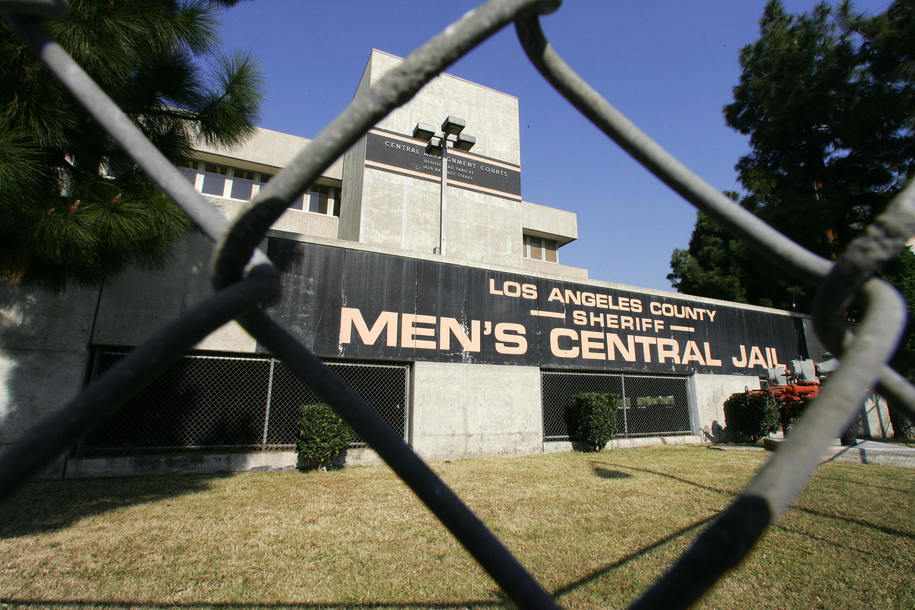 As the largest jailer in the world, incarcerating an average of around 17,000 people each day, the... 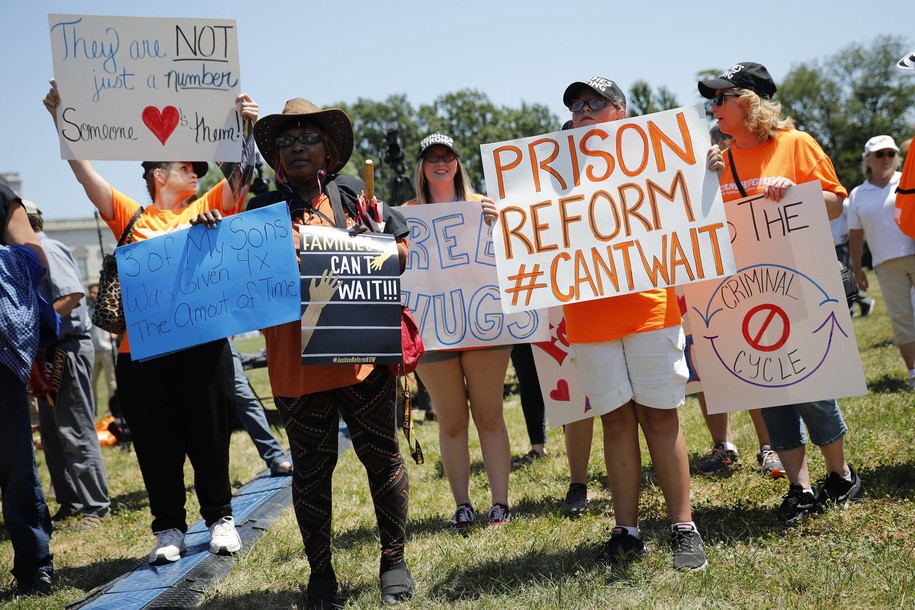 With nearly 2.3 million people throughout the United States locked up in jails, prisons, immigrant detention... 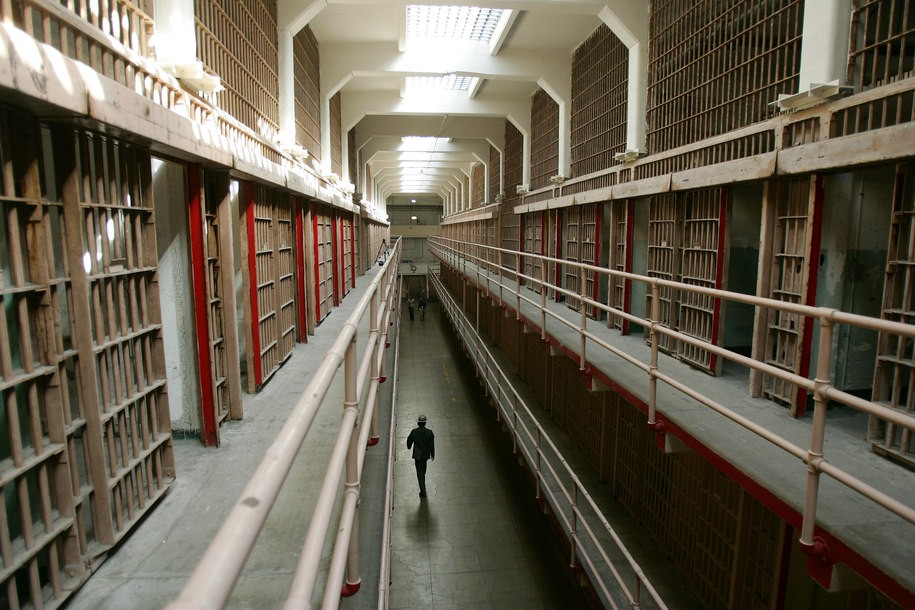 These organizations are fighting for criminal justice reform. Here's how you can help.

Across the country, grassroots organizations are fighting for criminal justice reform: advocating for restoration... 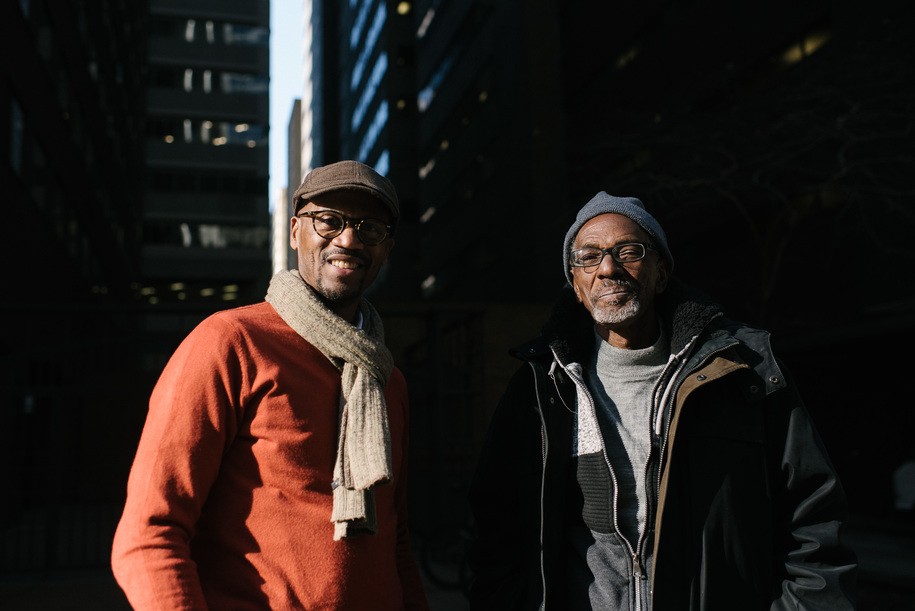 By Hannah Yoon and Ashton Lattimore

In the coming year, Philadelphia’s oldest operating prison will...